The Texas Court System is unusual because it has two ultimate appellate courts.

Courts of Appeals of Texas are the intermediate courts that hear appeals in both civil and criminal matters from the trial courts. Decisions and opinions for courts of appeals are published in West's South Western Reporter series. 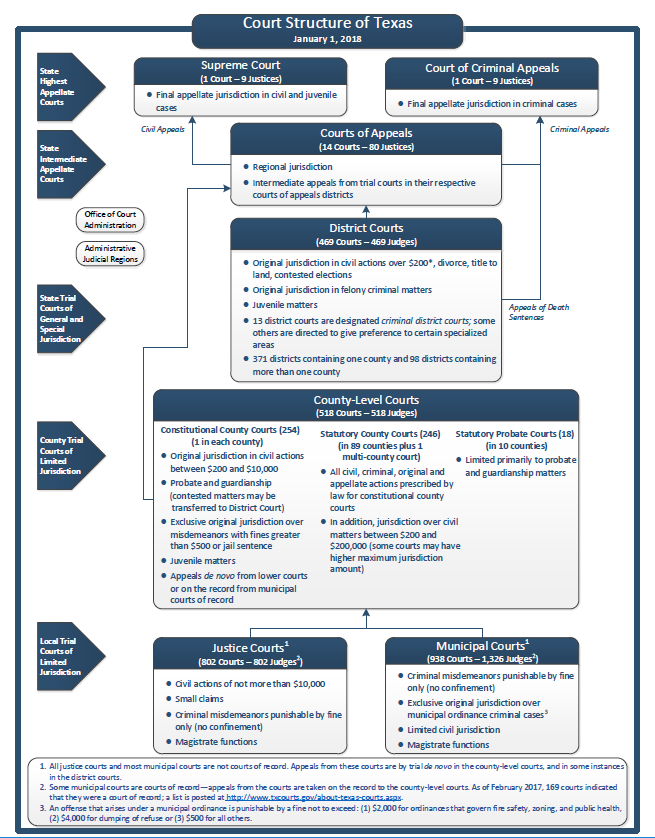 A digest is an index to case law. It helps you locate cases and provides case citations and summaries of cases discussing particular legal points. Texas Digest is a digest series covering Texas cases.

The digest series has two main parts: the Descriptive Word Index and the main volumes with the abstracts. The topics are broken down into key numbers, which narrow broad topics down to very specific points of law.

The Descriptive Word Index is used to locate your topic and give you a key number that you can use to find your topic in the rest of the digest volumes.

To find the descriptive words:

For the Digest Abstracts, you will use the key from the descriptive word index to look up information in the rest of the Texas Digest series.

To find the Digest Abstracts:

IMPORTANT! Be sure to also check for a pocket part or paperback supplement to get the most current information.

Opinions of the Supreme Court of Texas, the Court of Criminal Appeals, and of the Texas Courts of Appeals are mostly published in the regional reporter series, West's South Western Reporter (1886-present).

To find a case in South Western Reporter:

Although most district courts do not publish their opinions, some court websites do post their dockets online. Some district clerks may also make records available to some degree online.

Full annotated versions of state and federal cases can be found in the legal database Westlaw, available to students registered in the Paralegal program.

Full, annotated versions of state and federal cases can be found on Westlaw.

To search for a case on Westlaw: 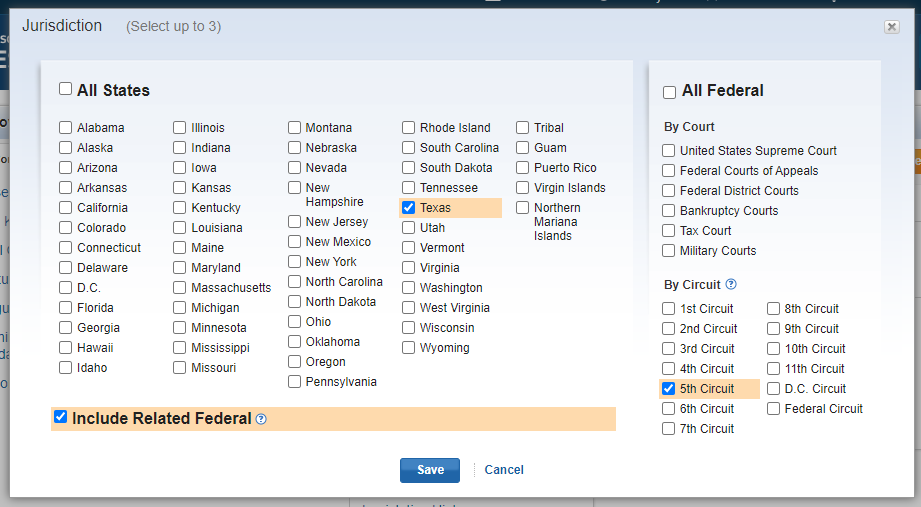 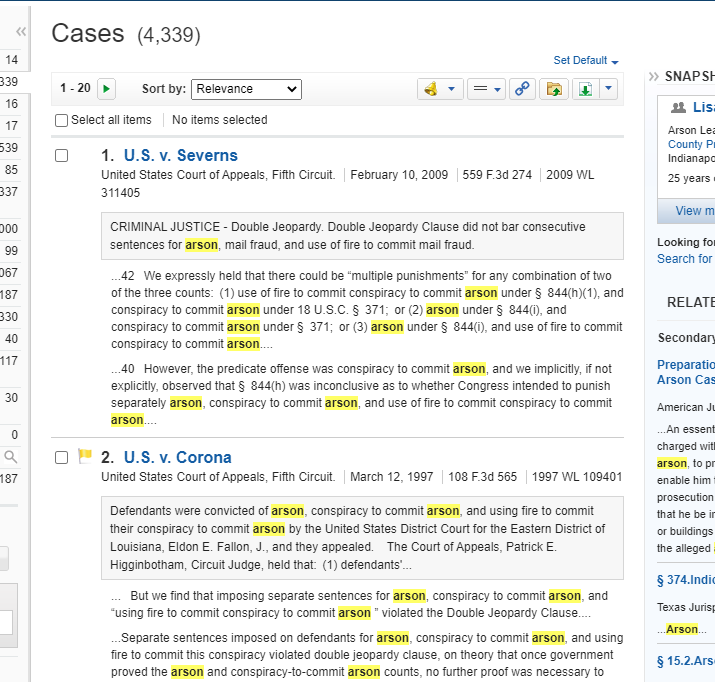 Red flag = The case is no longer good for at least one point of law. It was reversed or overruled

History = Displays the case's history as it moved through the courts 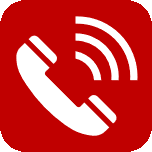 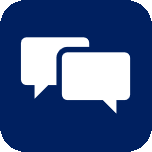 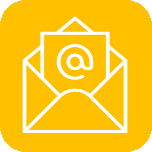 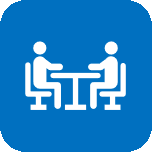 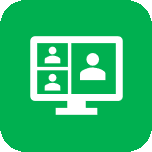 Most court opinions go unpublished, with only about 20% of U.S. Court of Appeals case opinions and a minute percentage of U.S. district court opinions published. Unpublished opinions are those not accepted for publication in the reporter series, because they are either too recent or the publishers felt they were not of enough significance.

While not in reporters, these opinions may still appear in legal databases like Lexis and Westlaw or be accessible on courts' websites or through docket services.

Only currently registered Lone Star paralegal students can access Westlaw. Current paralegal students will receive an email to their MyLoneStar student email from Thomson Reuters with details on how to activate their personal account. For problems with this, please contact the Paralegal department.