Virtually browse the LSC-North Harris Library Leisure Reading collection to find something that peaks your interest. 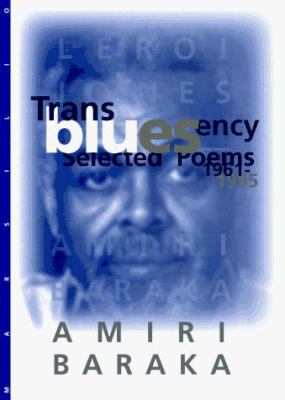 The first collection of selected poetry from perhaps the preeminent African American literary figure of our time. Baraka almost single-handedly changed both the nature and the form of post-World War II African-American literature, and this volume is an important contribution to Modernist literature. 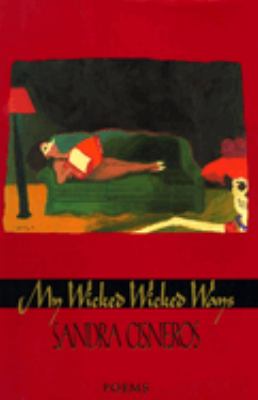 Hailed as "not only a gifted writer, but an absolutely essential one" (The New York Times Book Review), Sandra Cisneros has firmly established herself as an author of electrifying talent. Here are verses, comic and sad, radiantly pure and plainspoken, that reveal why her stories have been praised for their precision and musicality of language. 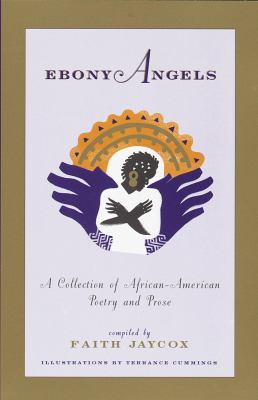 Ebony Angels: a Collection of African-American Poetry and Prose 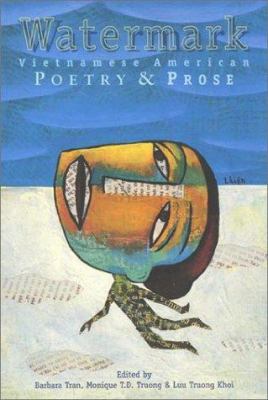 Here, the most innovative contemporary Vietnamese American writers explore thematic and stylistic territory previously overlooked in other collections, which have traditionally focused on the all-too-expected theme of war.
Watermark lifts all constraints, leaving the works to reset the boundaries for themselves. And they do -- using poetry, fiction, and experimental forms to venture further into the fringes of the Vietnamese American psyche. There they find a dead dog and hockey puck, a frozen (literally) grandmother, a hairpiece, Gertrude Stein, and a stick of spearmint gum. Here fiction and poetry reflect and refract on adolescence and sexuality, language, death, and distance. The result is a sly, haunting, wry look at life anywhere. 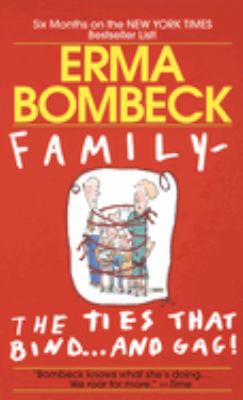 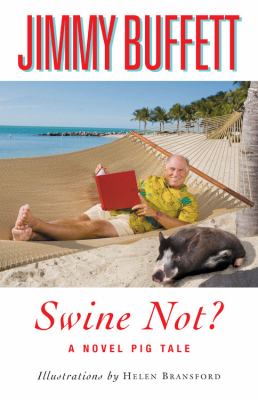 When Southern belle Ellie moves her twins to New York, they wouldn't dream of leaving behind the family pig, Rumpy. But the posh hotel where Ellie has found work (and living space) has 'No Pets' written large on its portal. So hiding Rumpy from the hotel staff becomes imperative. 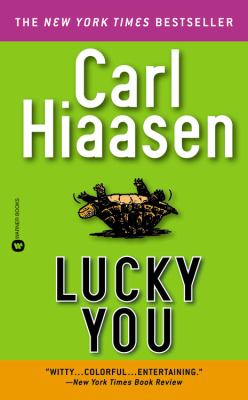 JoLayne Lucks lives in a town infamous for its suspicious miracles, but she's still elated when her lottery numbers finally pay off big-$28 million, to be exact. And she has great plans for her fortune: to save a rare piece of Florida paradise from the bulldozers. Only one problem: There's another winning Lotto ticket, and the people who've got it just never learned how to share. When the two militia wannabes swipe JoLayne's ticket, she enlists an off-the-rails newspaperman to help her track down the trigger-happy creeps and their bewildered hostage, a Hooters waitress. Getting rich quick is never easy... 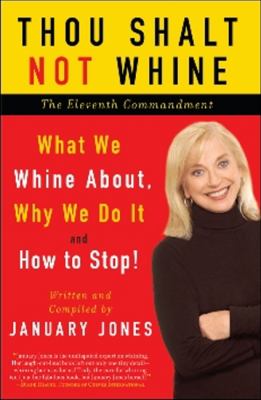 Thou Shalt Not Whine - The Eleventh Commandment

It's not just you. Anyone who goes shopping, watches TV, or has children knows there is a world-wide epidemic of whining that is out of control!January Jones surveyed a wide cross-section of people to find out why they whine and what they whine about. She used this information to write Thou Shalt Not Whine, a humorous look at why people whine and how to cure it. Whiners come in all shapes, sizes, and ages. January reveals the top ten whines from all age groups and shows you how to deal with them using cures that work. Thou Shalt Not Whine is guaranteed to make you laugh at yourself and others. 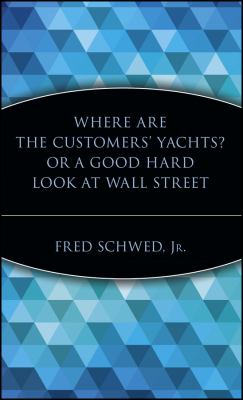 Where Are the Customers' Yachts? or a Good Hard Look at Wall Street

This hilarious portrait of everyday Wall Street and its denizensrings as true today as it did when it was first published in 1940.Writing with a rare mixture of wry cynicism and bonhomiereminiscent of Mark Twain and H. L. Mencken, Fred Schwed, Jr.,skewers everyone including himself in his brilliant send-ups ofbankers, brokers, traders, investors, analysts, and haplesscustomers. 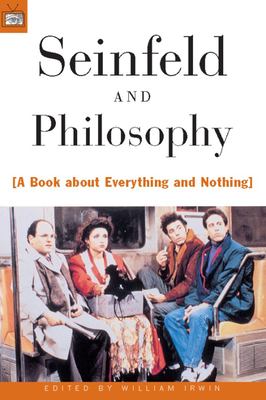 Designed for philosophers as well as readers with no particular philosophical background, the essays in this lively book are grouped into four amusing acts. Act One looks at the four Seinfeld characters through a philosophical lens and includes Jerry and Socrates: The Examined Life? Act Two examines historical philosophers from a Seinfeldian standpoint and offers Plato or Nietzsche? Time, Essence, and Eternal Recurrence in Seinfeld. Act Three, Untimely Meditations by the Water Cooler, explores philosophical issues raised by the show, such as, Is it rational for George to do the opposite? And Act Four, Is There Anything Wrong with That?, discusses ethical problems of everyday life using Seinfeld as a basis. 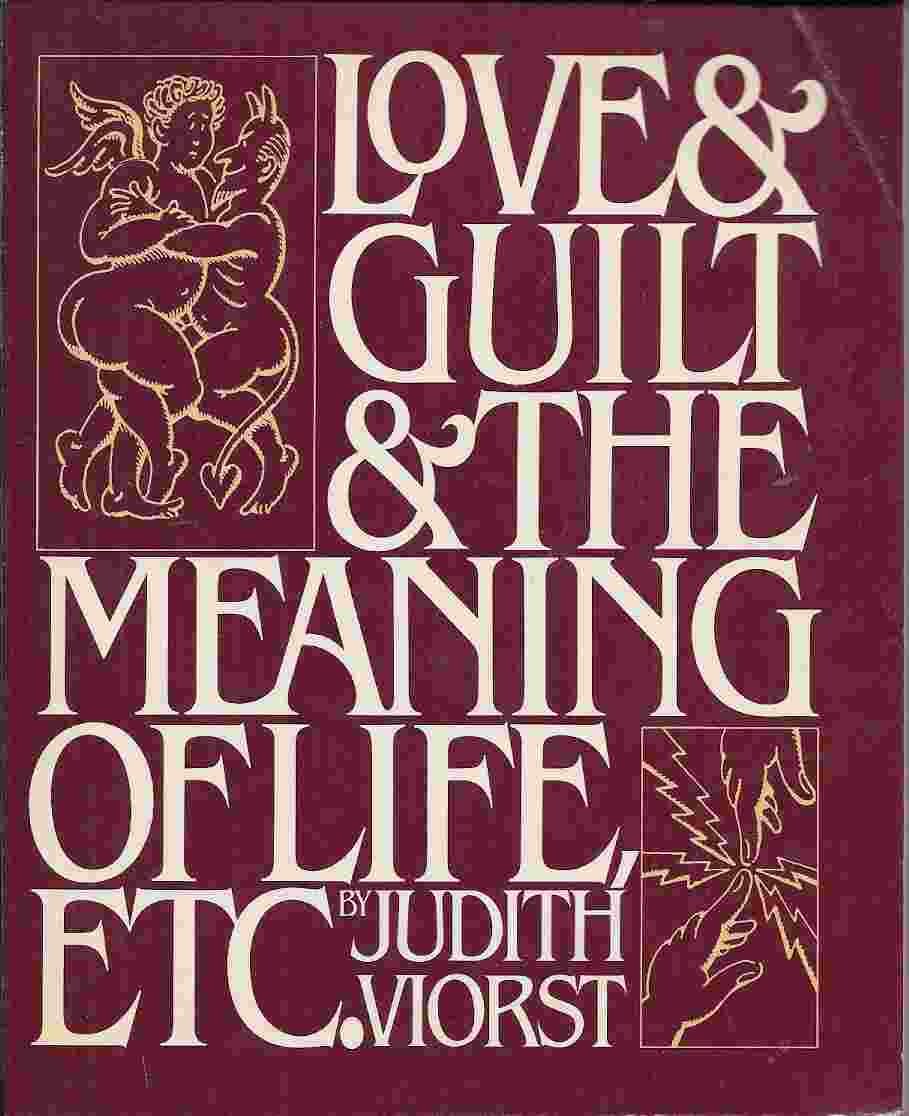 Love and Guilt and the Meaning of Life, Etc. 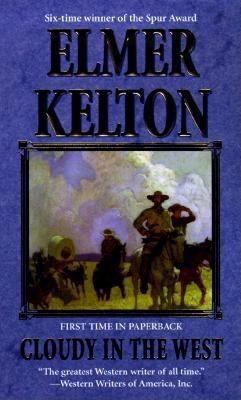 Cloudy in the West

In the Texas backlands in 1885, twelve-year-old Joey Shipman's father dies under mysterious circumstances, and the boy is forced to live with his stepmother and Blair Meacham, a hanger-on at the farm. After the death of a black farmhand and friend, and another "accident" that almost takes Joey's life, the boy runs away and joins forces with his only kin--Beau Shipman, a drunk and a jailbird. Beau, along with an outlaw, a San Antonio prostitute, and a sheepman, become Joey's unlikely partners as he is trailed by their murderous Meacham , in league with Joey's stepmother in their scheme to inherit the Shipman farm. 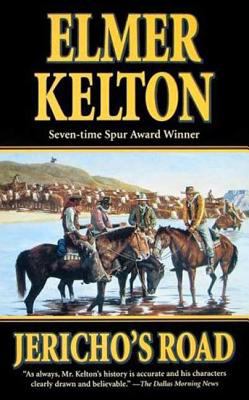 Young Texas Ranger Andy Pickard is assigned to the Texas-Mexico border and finds himself in the middle of a violent range war, in this sixth book of Kelton's acclaimed Texas Rangers series. 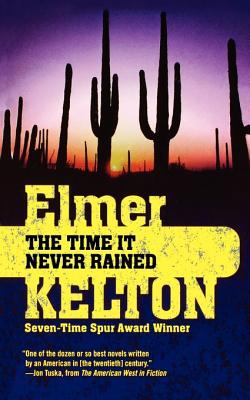 The Time It Never Rained

The earth lay dying. Crops dried up, and fertile soil dissolved into clouds of yellow. Ranchers did everything within their power, and federal forces were called in fruitlessly. Only Charlie Flagg, old-time Texas cattleman, saw it as a fight worth continuing--and refused to give up his battle against Nature. 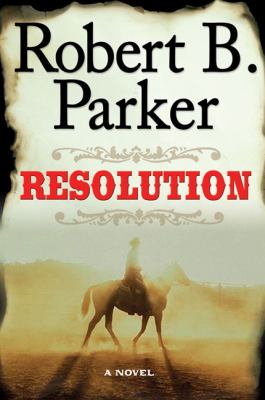 When greedy mine owner Eamon O'Malley threatens the loose coalition of local ranchers and starts buying up Resolution's few businesses, Hitch and Cole find themselves in the middle of a makeshift war between O'Malley's men and the ranchers. In a place where law and order don't exist, Hitch and Cole must make their own. 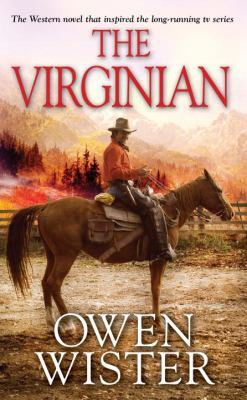 His background is shadowy, his presence commanding. He brings law and order to a frontier town and wins the love of a pretty schoolteacher from the East. He is the Virginian-- the first fully realized cowboy hero in American literature, a near-mythic figure whose idealized image has profoundly influenced our national consciousness. 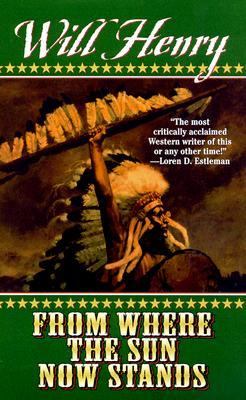 From Where the Sun Now Stands

One of the most dramatic campaigns of the Indian wars was that of the Nez Perce. In this saga of loyalty and treachery, tragedy and triumph, five-time Spur Award-winning author Henry lends insight and understanding to the events of that summer in 1877, when Chief Joseph reluctantly led his people across more than a thousand miles of trackless country. 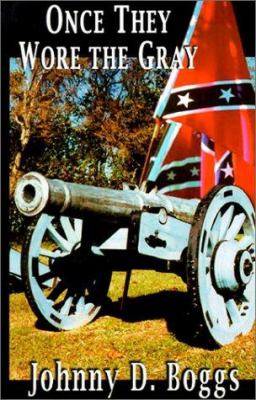 Once They Wore Grey

For prisoners of the Union Army during the Civil War, captivity was more life-threatening than the battle lines. The deplorable conditions forced them to enlist in the Union Army for one year to fight Indians and keep the Santa Fe Trail open.