The following is equipment that was once cutting edge but no longer supported or has been discontinued by their manufacturer. Students are still free to explore this equipment, but the library will provide limited support for it.

Using voice commands, users could retrieve information from Google which was shown in a Head-Up Display. The device also featured a video recorder. While Google's parent company, Alphabet, is now planning an enterprise edition of Google Glass, the original, consumer beta-version has been discontinued. 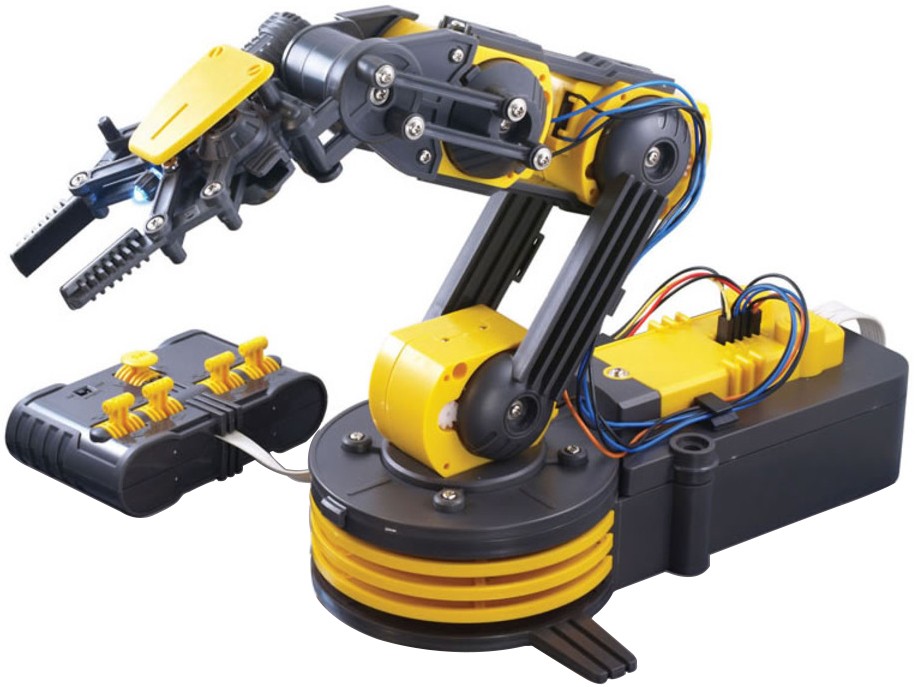 It's a robotic arm that is controlled by a wired remote. 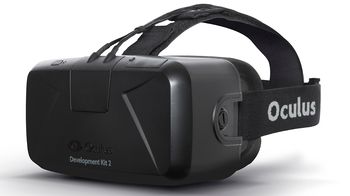 Originally released in July 2014, the Oculus DK2 was part of a series of prototype devices that lead to the eventual release of the consumer version of the Oculus Rift. The DK2 is no longer supported by Oculus. 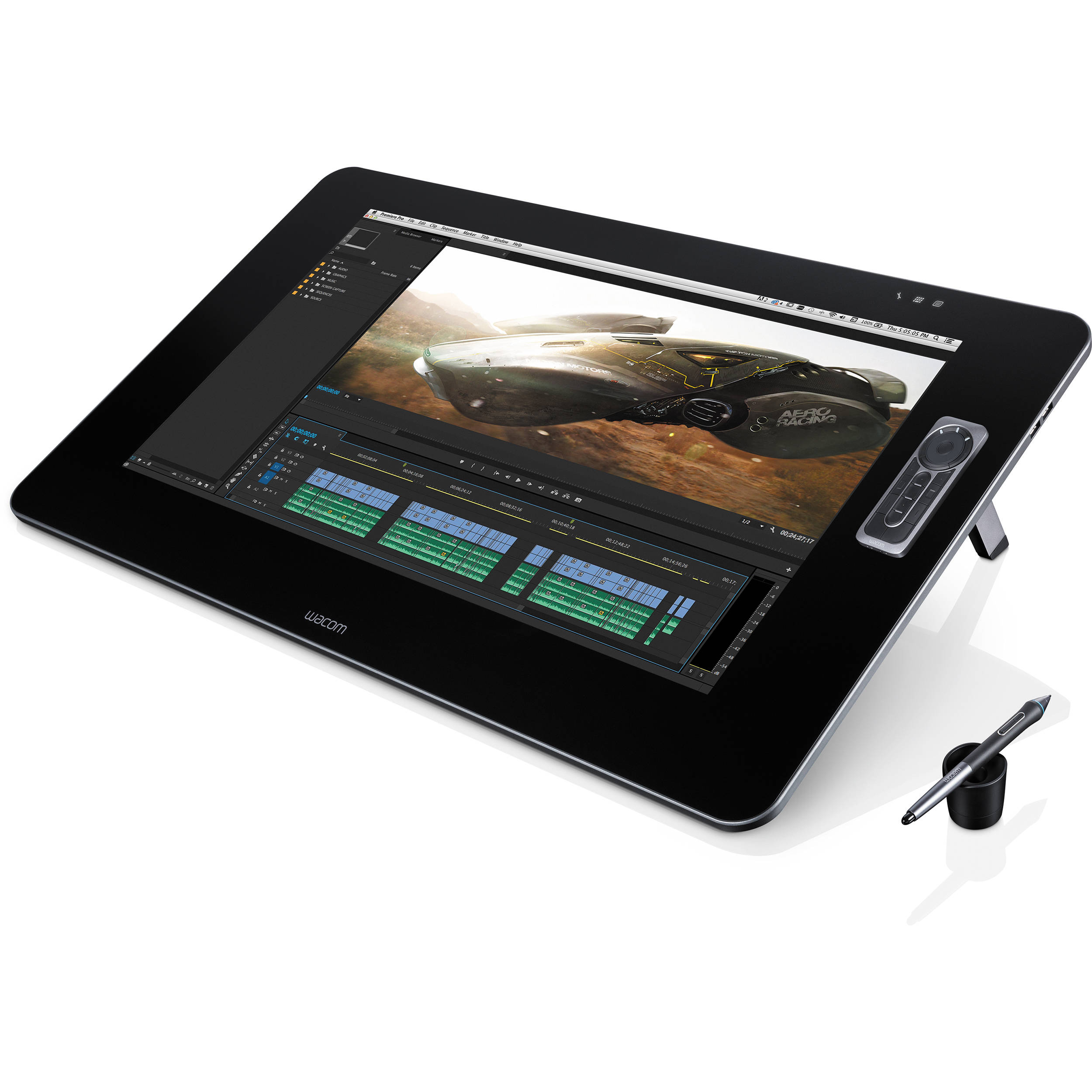 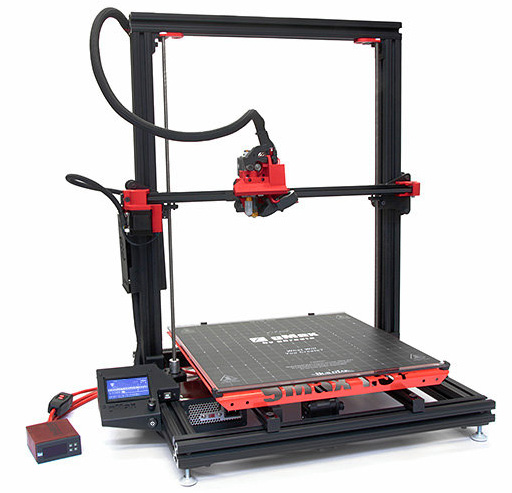 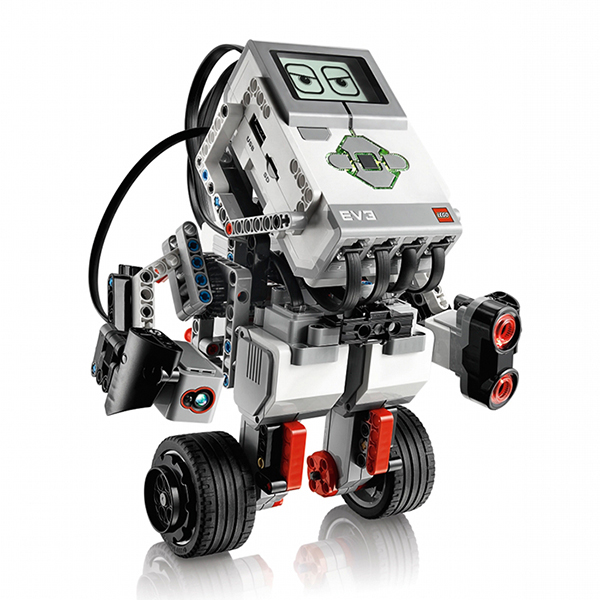